Through the combined effort of its new occupants, a construction company and an architecture studio, this 1970’s office building has been given a new lease on life. Disguised by layers of render applied over recent decades, the owners were delighted to uncover the off-form concrete structure, as originally intended.

The decision to invest in this recently unloved building provided an alternative to its likely demolition. Stripping the interior to its shell, the brief was to create a non-corporate work environment that would evoke a sense of authenticity and capability that complimented the original architecture. Critical to both organisations is the effect that the work environment has on those who use it.

While rarely collaborating professionally, both businesses had shared a previous office space and were keen to retain and enhance a sense of community. With distinct entries and offices, generous amenities are shared at the rear of the building including the kitchen, breakout space and large deck, which benefit both organisations professionally, socially, and spatially. 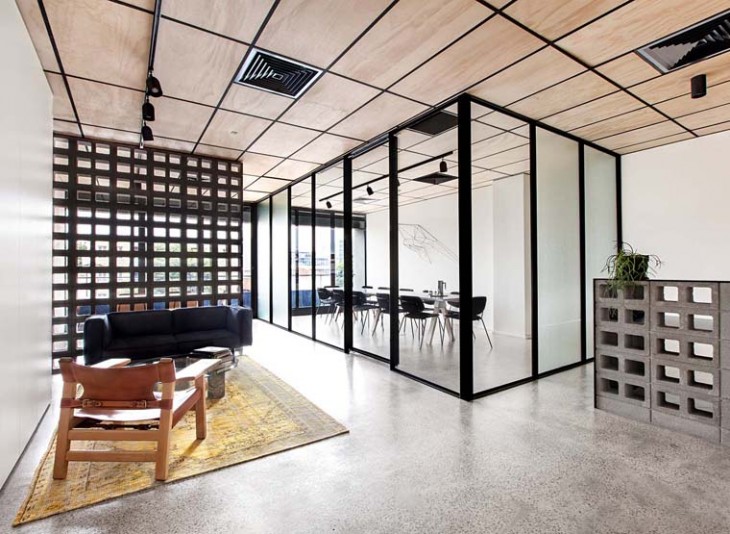 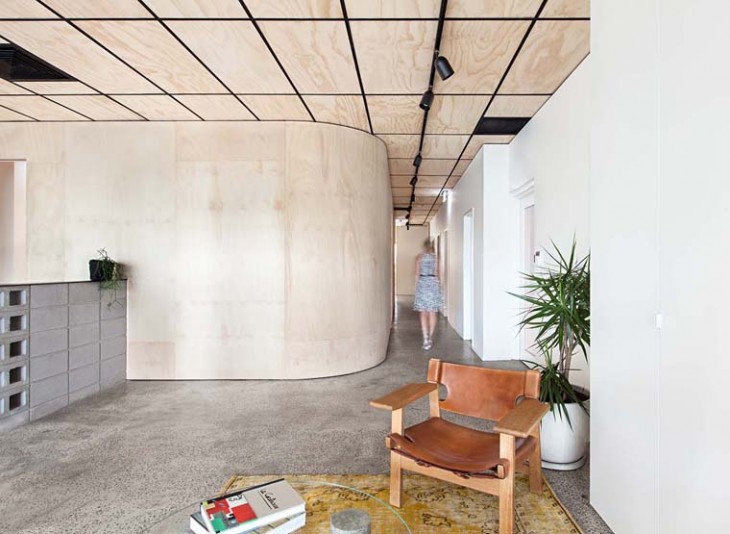 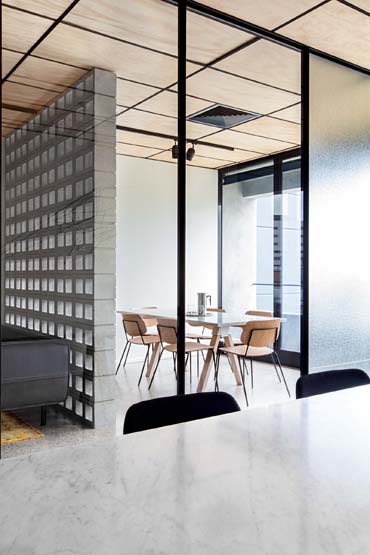 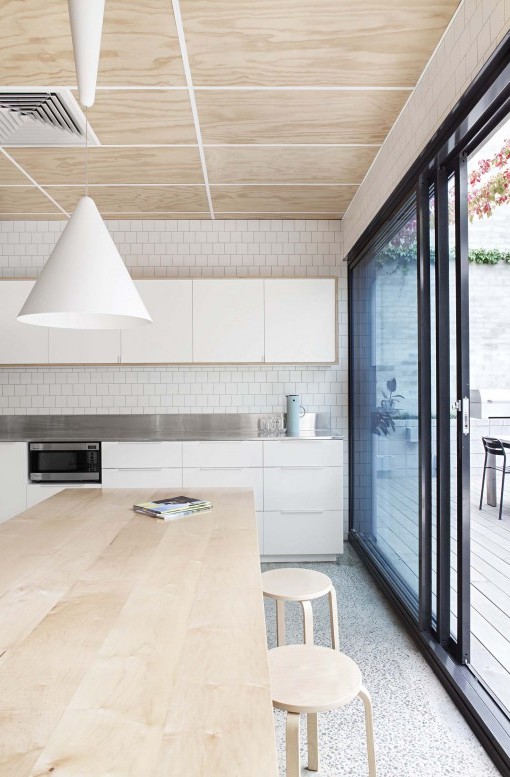 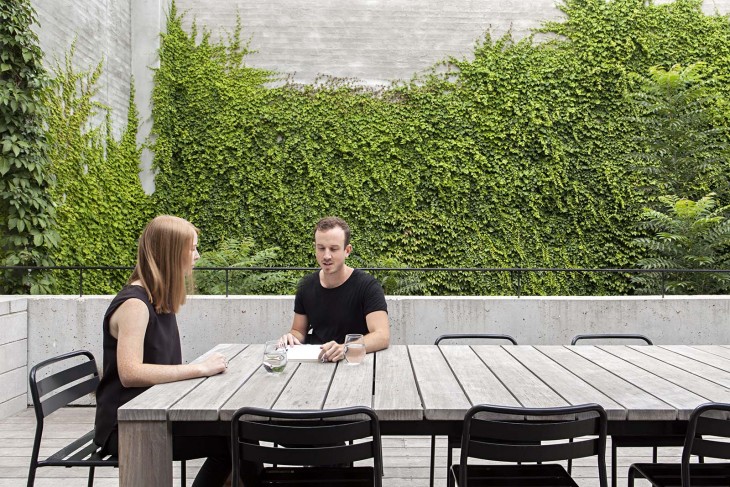 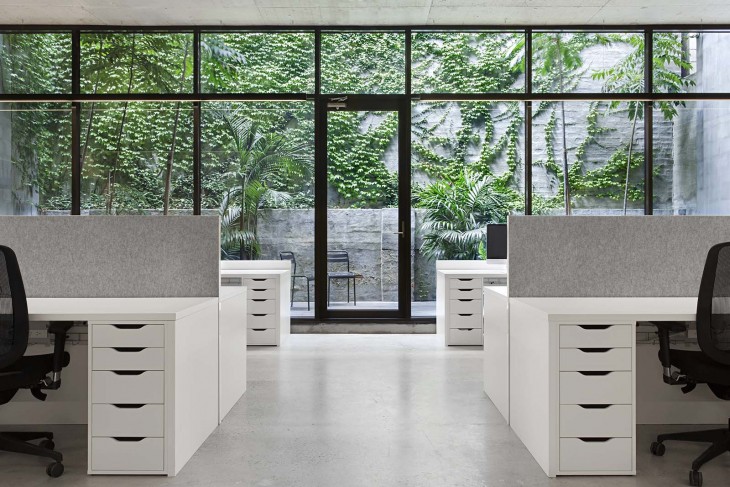 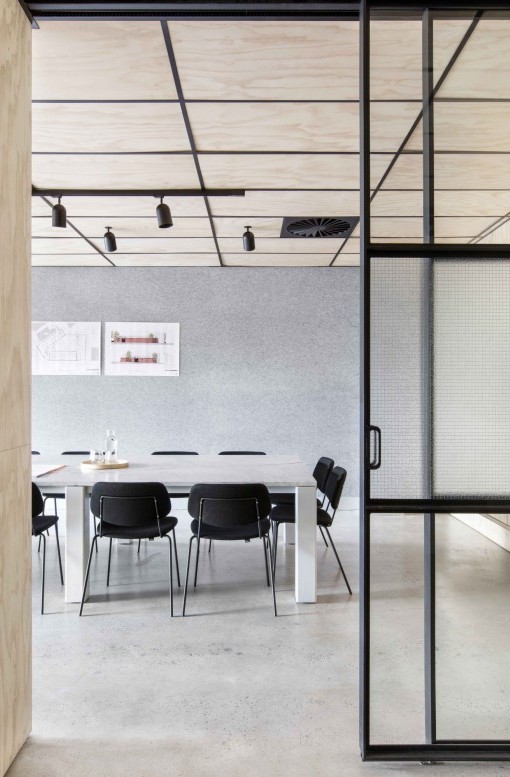 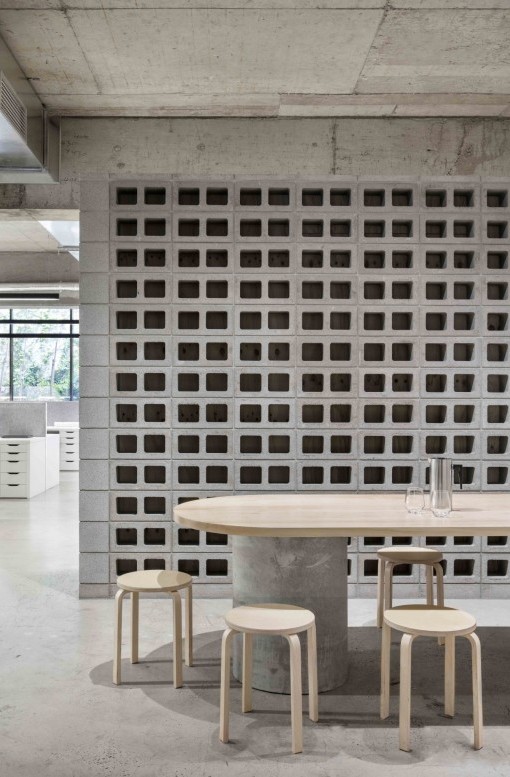 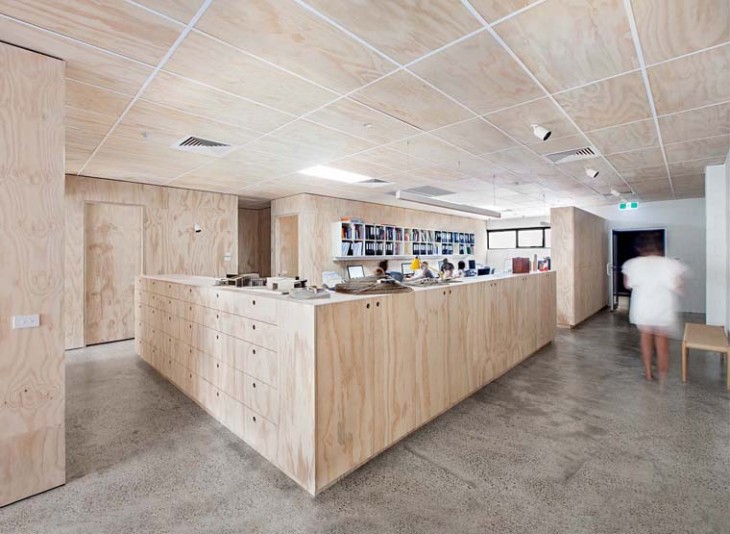 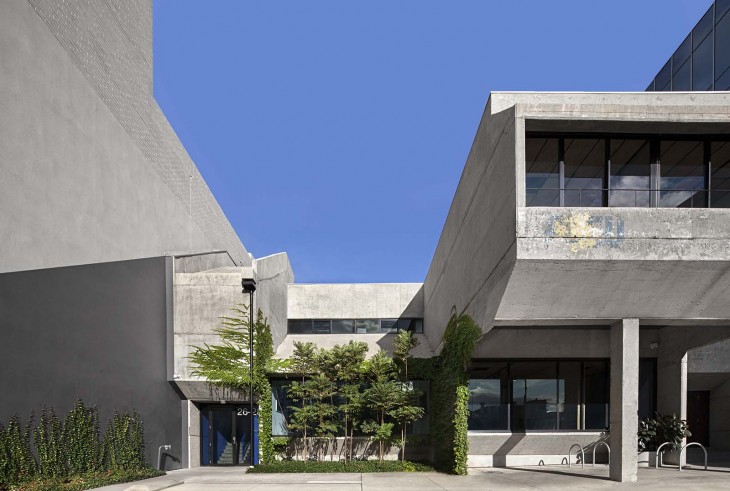